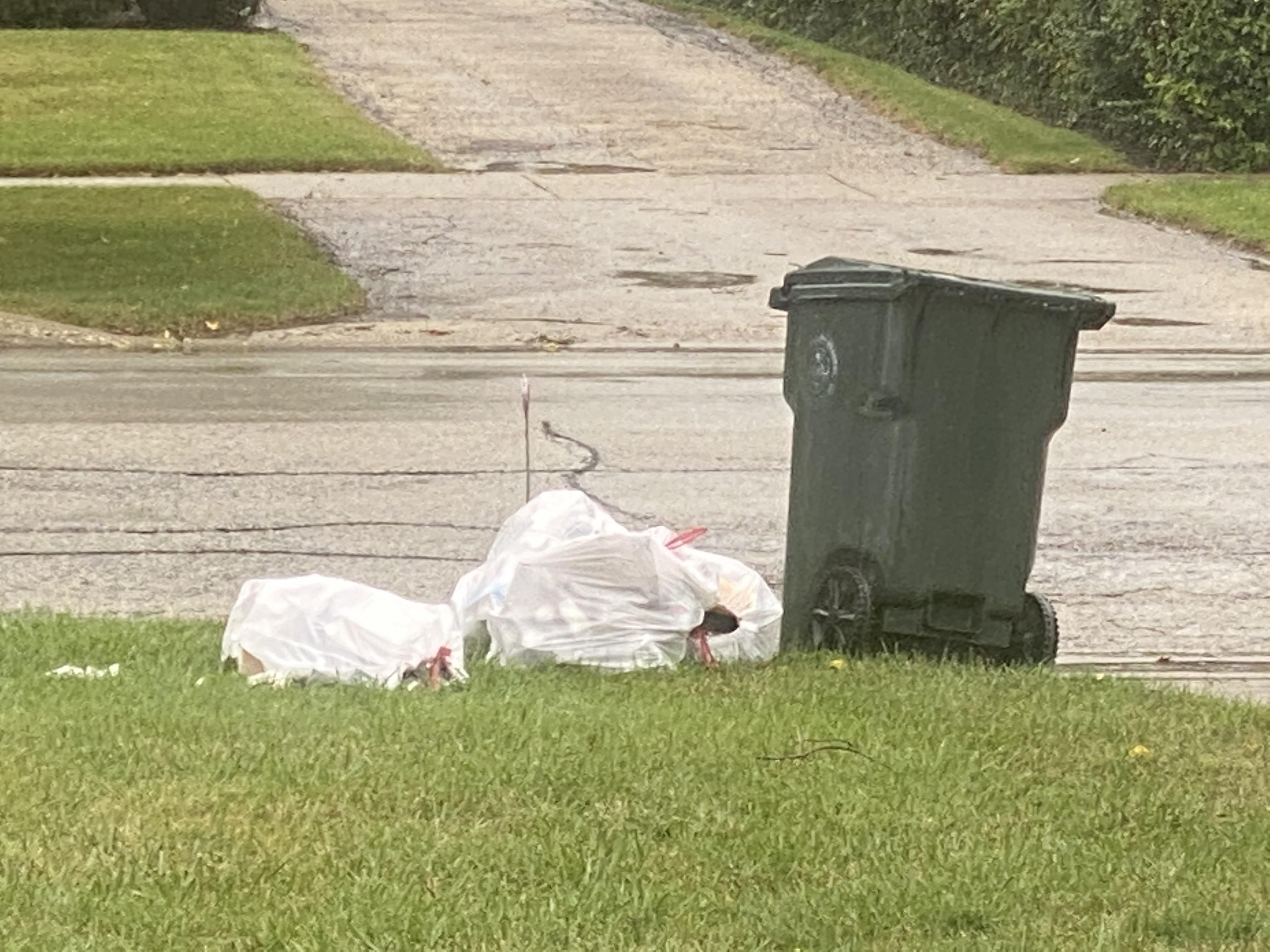 Hey, where are the garbage cans in this town?


When we moved to Rolling Meadows from Chicago a few years back, it was a shock having to move the garbage can out to the street every week, but it makes sense since there aren’t any alleys.


The first pickup after the move-in, we had a A LOT to recycle, plenty of fast food containers to throw away, and an old broken stove to get rid of.


I remember standing in the back yard looking at the giant pile of garbage and the single green can to fit it all into. I called the city to let them know we were missing our garbage cans, figuring I forgot to order them or something like that.


“Oh no, we don’t have separate garbage cans in Rolling Meadows, just take the bags out to the street and we’ll pick them up.”


I said, “You don’t know how many bags we have here, and what do I do about this old stove.”


“Don’t worry, just take it all out to the curb. The city is really good about picking up just about anything, as long as it fits in the truck.”


She was right, after a few years now, the garbage pickup has been much better than most other places I’ve lived.

Some places will only pickup what fits in a single can, or you have to pay extra for more cans. On top of that, a lot of places will just leave bigger things behind altogether, and fine you for not getting rid of it yourself.


I still think it's weird throwing garbage on the lawn but in the morning when I wake up, it’s always gone.


Now, there are some downsides.


Obviously, we all know about the skunk, raccoon, and coyote stories around town...

Have You Been Worried about Coyotes?


Having unprotected trash is what feeds these animals a lot of the time.


Well, it seems like a trade-off. Garbage collection is less expensive and overall, more efficient since the city handles it as part of our utility bill.

If we paid a separate company to give us cans and do the pickup, we would end up paying more and lose the flexibility to throw away just about anything.


As far as the pests go, if you wash out food containers before throwing them out, you can cut down on the amount of actual “Non-Recyclable” trash and just put that bag on top of the recycling bin to keep it out of reach.


I always laugh to myself when I see a new resident asking where the garbage cans are, hopefully this helps for next time. 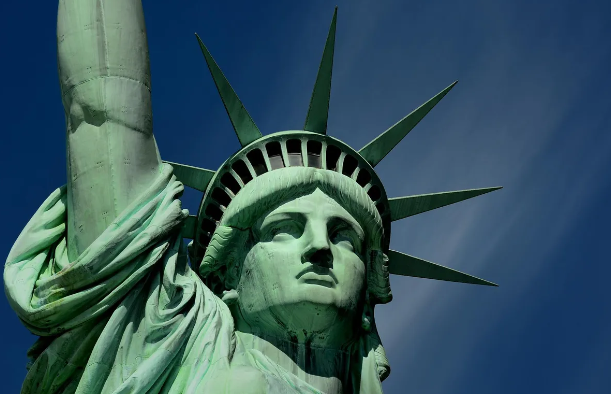 The internet should be a free place for free expression. 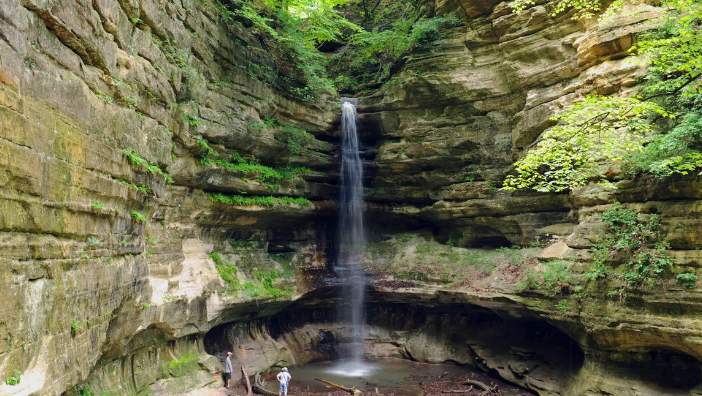 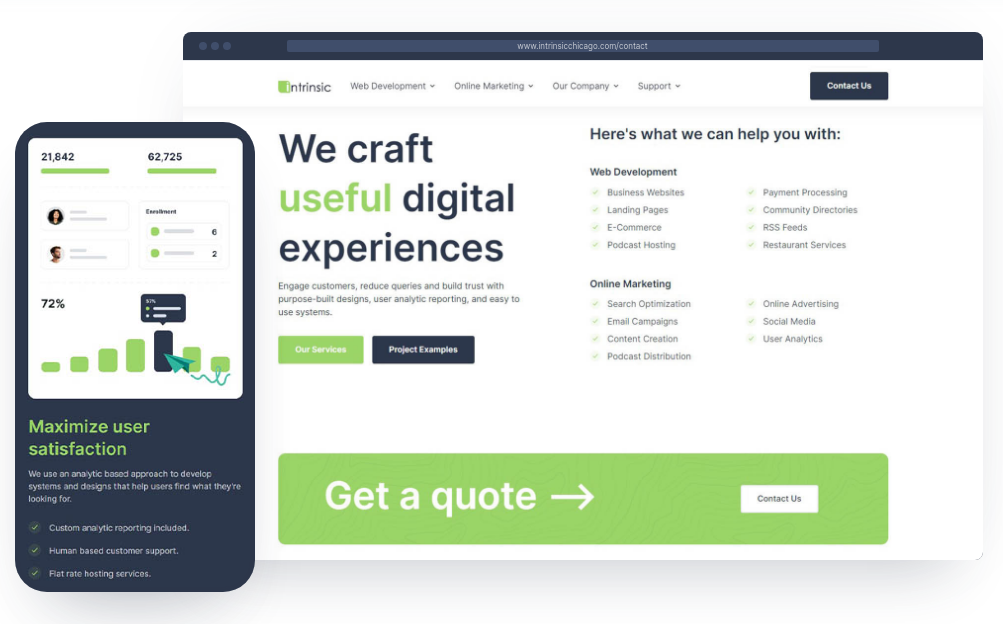 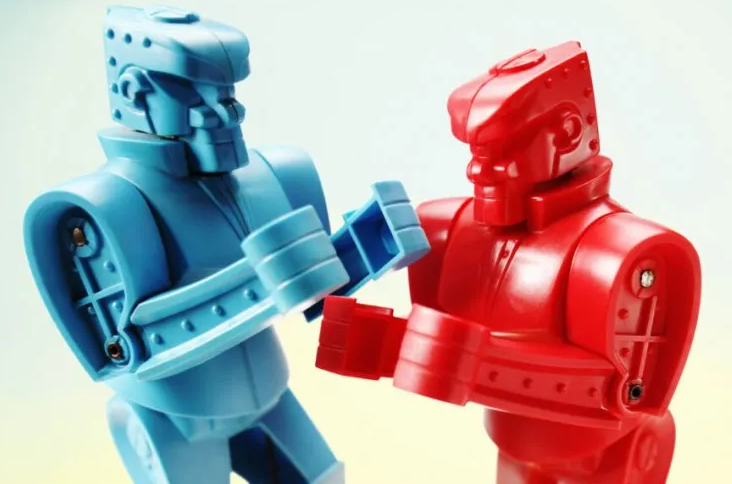 Protecting Yourself From Online Threats - Guide